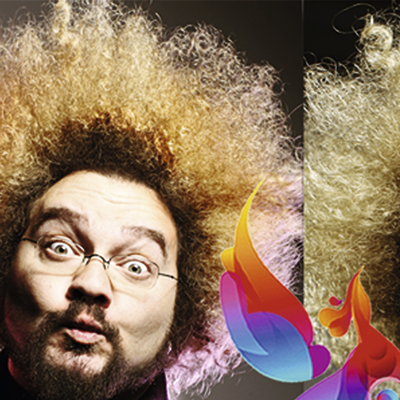 „The Shoe“ is a song composed and performed by Serbian singer Marko Kon and accordionist Milan Nikolić. It was the Serbian entry in the Eurovision Song Contest 2009 held in Moscow, Russia.
The song is about a man who is a vagabond, wandering around the world, in love with a woman who doesn’t want to be with him because he is not rich. Bojke&Me was appointed to design the visual identity and concept for the band’s promotional and communication materials during the event, that included a design of the board game „The Shoe“. 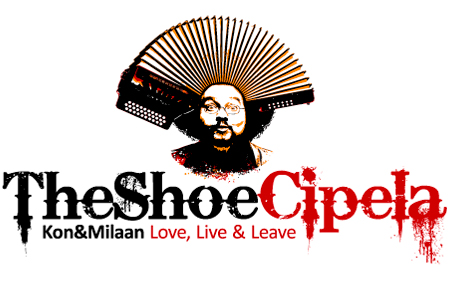 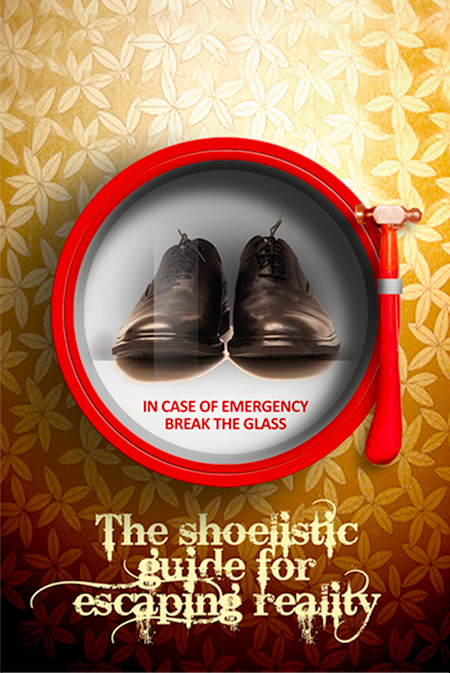 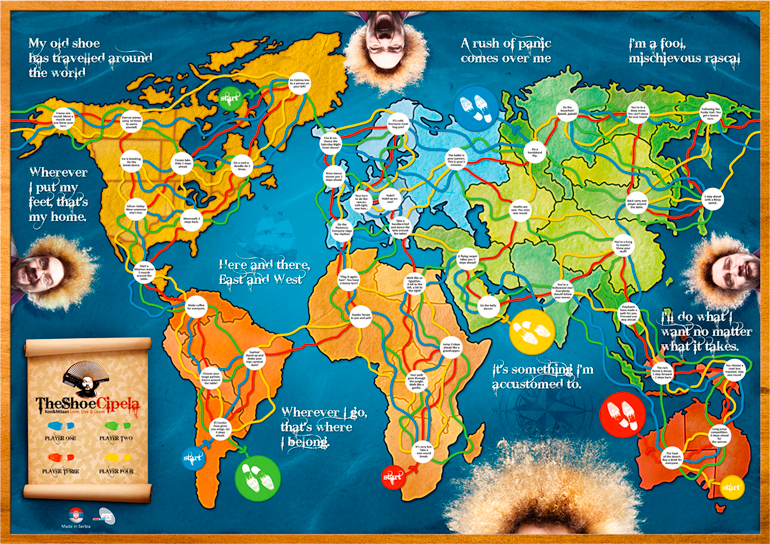 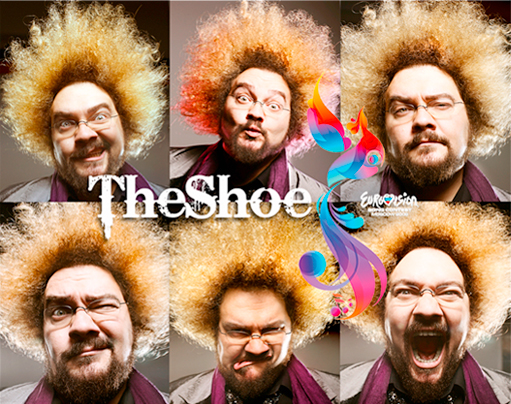