Eurosong Belgrade 2008. The confluence of sound. 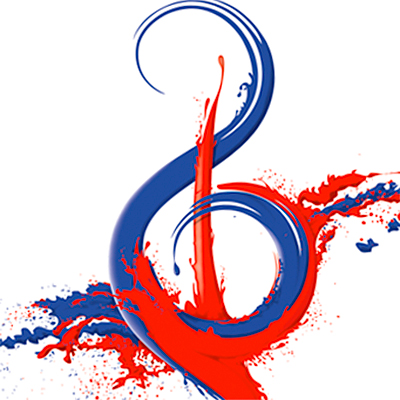 Bojke&Me designed the visual identity of the Eurovision song contest 2008, the biggest TV show in the world that was held in Belgrade. As an art director on the project he was also responsible for design and concept of the “post cards„ (the short introduction videos before each song) built around the theme “Confluence of sound”, that represented participating countries. 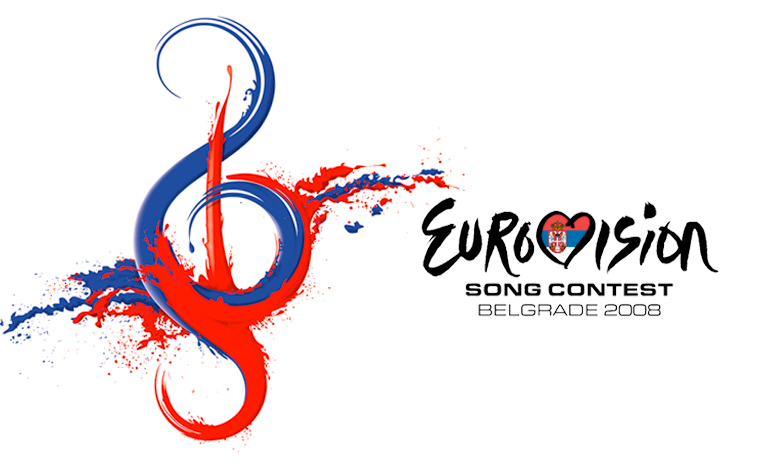 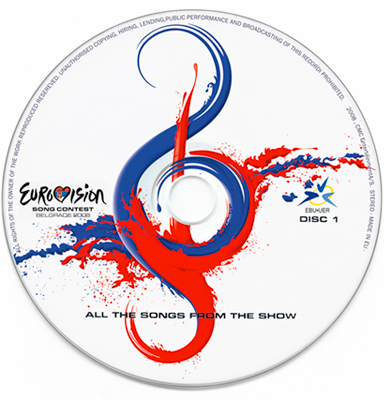